In light of the Covid-19 crisis, Montpellier Business & Innovation Centre (BIC) found flexible ways to adapt its services to match the needs of the young companies and founders it assists.

Agility is a word filled with meaning in the innovation ecosystem. Montpellier BIC demonstrated that fact during the confinement period, adapting its operations and services rapidly to the challenging new context.

“Starting March 17, the first day of confinement in France , we set up all the digital tools needed for working at home, supporting our community of 160 entrepreneurs online and organizing videoconferences to continue providing the services we usually provide face to face,” explains Isabelle Prévot, director of Montpellier BIC.

Though the BIC incubators were not accessible to the public, they did remain open for hosted companies. Some were simply not able to relocate their manufacturing or R&D activities. A system was set up to help make it safer to move around within the facilities, so that people could continue to work on-site while respecting applicable health obligations: access restricted to badge holders, face masks required in common areas, physical distancing, circulation directions to be respected, installation of protective screens for reception staff, and more.

BIC’s new measures enabled it to continue fulfilling all of its missions. Companies and founders continued to submit applications just like they always do.

With interviews and selection committees held by videoconference, and not in-person, three startups were able to start their incubation program in April. Group actions to provide support to startups were also organized online. Thanks to online access, the current session of Jump’In Création, BIC’s pre-incubation program, was completed as planned.

Even facing the confinement challenge, BIC was actually able to increase its service offering. “Sharing Coffee” events, usually held on a monthly basis, took place every week during confinement. Designed as a moment for people to exchange ideas, ask for advice, and share their experience, the events offered a particularly welcome response to the BIC entrepreneur community’s expectations in troubled times.

“The crisis raised new issues, in particular with respect to setting up operations for working at home and handling emergencies. Sharing Coffee events offer a perfect environment to address a variety of topics,” explains Isabelle Prévot.

Exchanges proved to be quite worthwhile. BIC’s Focus thematic meetings led by experts also addressed challenges of the moment, such as raising funds during a crisis, remote commercial relations, strategic repositioning, and more. Personal support and assistance continued to be provided as usual.

Since deconfinement began on May 11 in France , Montpellier BIC has remained extremely attentive to evolution of the health crisis. The BIC team took great care to prepare for any eventuality. The latest Jump’In Creation session, which started on June 2, was set up as a videoconference, as was the next selection committee for evaluating candidate companies applying to the BIC incubation program. Regardless of how the situation evolves, Montpellier BIC is now ready to rise to the challenge by leveraging its new assistance and communication methods, which have demonstrated their efficiency.

Romain Peroux, who co-founded INZPOK with Antoine Breger. INZPOK started at Montpellier BIC in December 2019. The company designed a web platform that combines an e-shop, wish list, and gift/prize card created for children and their parents (www.inzpok.com).

“Montpellier BIC fully played its role during this unprecedented crisis”

“BIC remained dynamic during confinement, enabling us to keep up with topics related to the situation our companies were facing. They covered a wide variety of subjects ranging from HR management to commercial planning. Like many other entrepreneurs, I participated in webinars and Sharing Coffee events, which were held even more frequently than before. It was particularly informative and interesting, as our get-togethers helped stimulate collective thinking among participating entrepreneurs and helped us all to move forward. Several collaborative projects even emerged from our discussions. Montpellier BIC fully played its role during this unprecedented crisis. They were at our service and brought together each individual’s own strengths.” 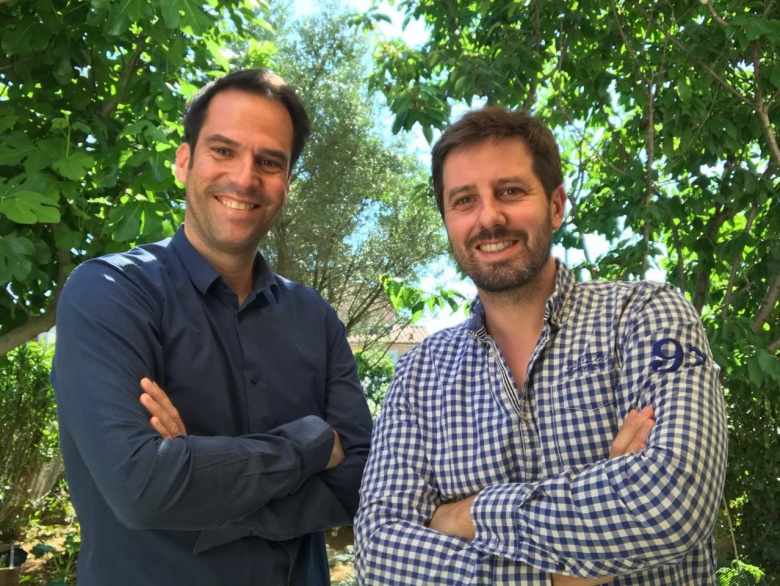 “When confinement was announced in France, Montpellier BIC adapted its startup assistance very quickly. That is exactly what we were waiting for. In March, we were in the middle of fund-raising. Confinement put an immediate halt to the process that we had begun. We needed advice about funding. With Montpellier BIC, we were able to hold videoconference meetings with bankers and investment funds, who reassured us and informed us that they were creating new opportunities. BIC helped us establish relations with particularly useful new contacts. Our BIC advisor was also very present for us and always available. Sharing Coffee events took care of the rest, enabling us to talk with other startup leaders. We were all inspired by the processes being implemented by other entrepreneurs. BIC was not only fully dedicated during that difficult period, but they also encouraged solidarity among assisted companies. We needed that to rebound.” 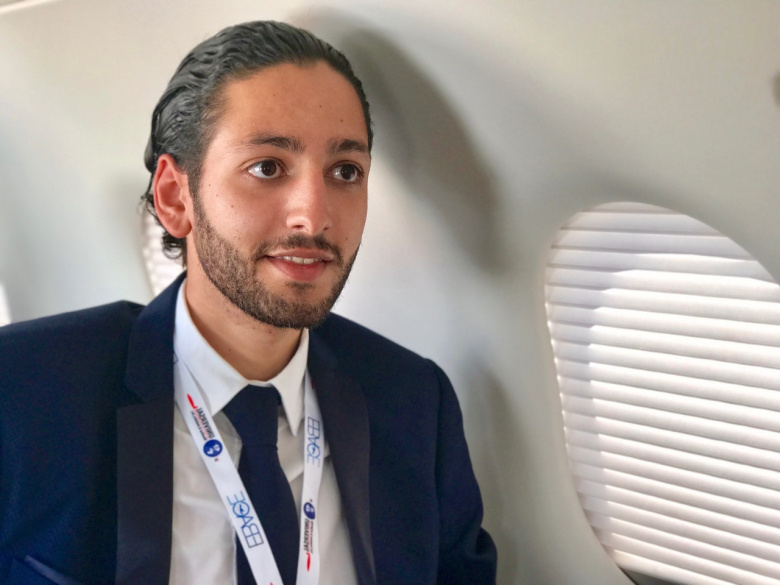