An innovation-friendly field focusing on the future!

CCIs are a major lever for economic development throughout France (representing about 1.2 million jobs in 2013, according to an Ernst & Young 2016 study). Montpellier has contributed actively to developing this sector for many years.

CCI companies bring jobs to the Montpellier area, notably with major players such as Ubisoft and France Télévisions, which recently created one of its largest studios in Vendargues (just east of Montpellier) to film its popular daily series “Un si grand soleil”. Many other structures specialized in the audiovisual sector, cinema, animation, and video games are also present in Montpellier.

Let’s talk about your project

Montpellier Méditerranée Métropole has three main goals with its project dedicated to CCIs:

Stimulate development
Stimulate development
and company growth in the CCI sector.
Increase exposure nationwide and internationally for Montpellier
Increase exposure nationwide and internationally for Montpellier
by highlighting the value of CCI potential, momentum in the local economy, and the presence of recognized training programs.
Highlight territorial attractiveness
Highlight territorial attractiveness
to appeal to entrepreneurs and both national and international studios, and motivate them to set up locally.

The presence of large companies, and the vitality of the many local SMEs, VSEs, and startups, make Montpellier a stronghold for the creative industry 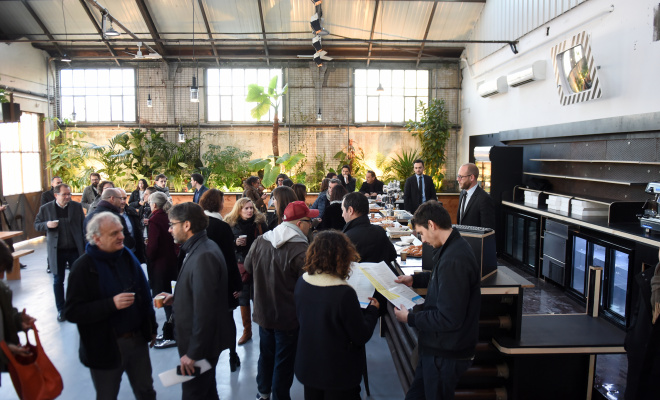 Creative City
Located right in the heart of Montpellier, Creative City is the first multi-faceted neighborhood dedicated to urban youth working with CCIs. 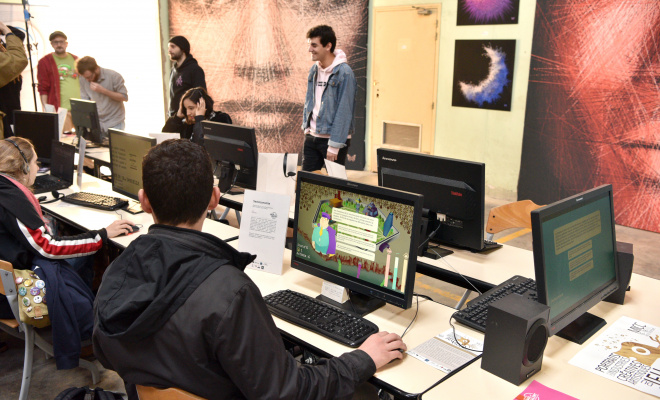 MICC
The goal is to highlight the territory’s expertise in this field and create a long-term event.

Design, an emerging sector in Montpellier

The many faces of design

In Montpellier, design concerns every activity and can be integrated at any phase in a project. Design benefits everyone for industrial purposes or decoration, in public and private spaces. It can be applied to many aspects:

Boost your project with design

With the #PasSansDesign action program, you can participate in a variety of special events throughout the year, including meetings with designers, conferences, workshops, exhibitions, and more. The goal of #PasSansDesign is to unite local SMEs and VSEs, and to favor creation and innovation in local expertise and products.

The most remarkable French creations were presented in Montpellier at the Observeur du Design exhibition in 2017.

Design, a key factor for success 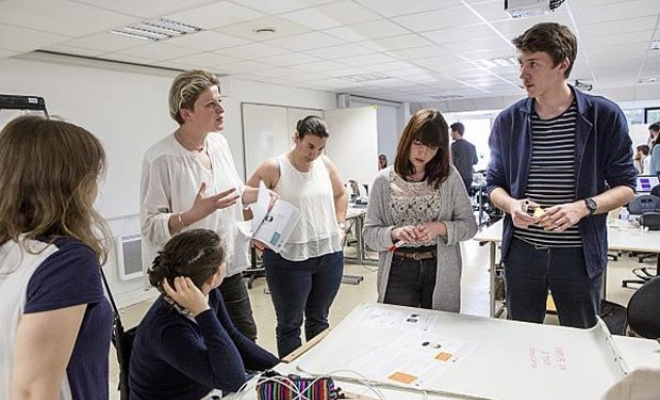 When design wins over a company...
Conferences, workshops, exhibitions... increasing numbers of initiatives and events are being organized to favor creation and innovation, both for producing goods and providing services. 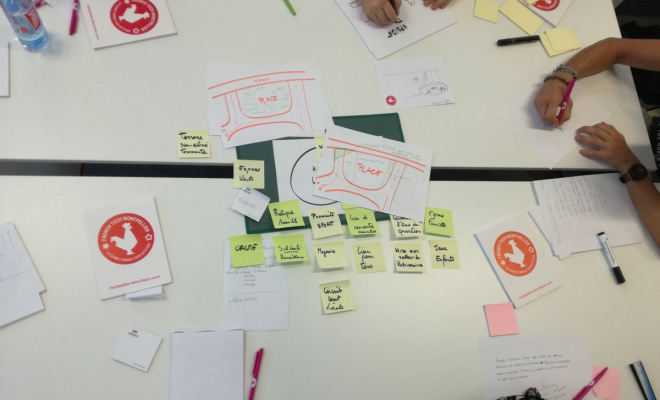 ... the company wins!
Integrating design at every step in the production chain is a key factor for your company’s success. Many partners are available in Montpellier to assist you. 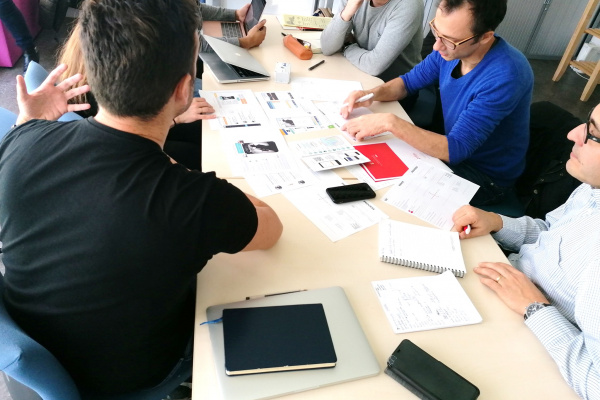 News TRIO Design workshops to help you ask yourself the right questions From February 21 to March 6, twelve startups assisted by Montpellier BIC benefit from a personalized design audit at no charge, thanks to Montpellier Métropole’s partnership with the designer association Pulse.
10,000